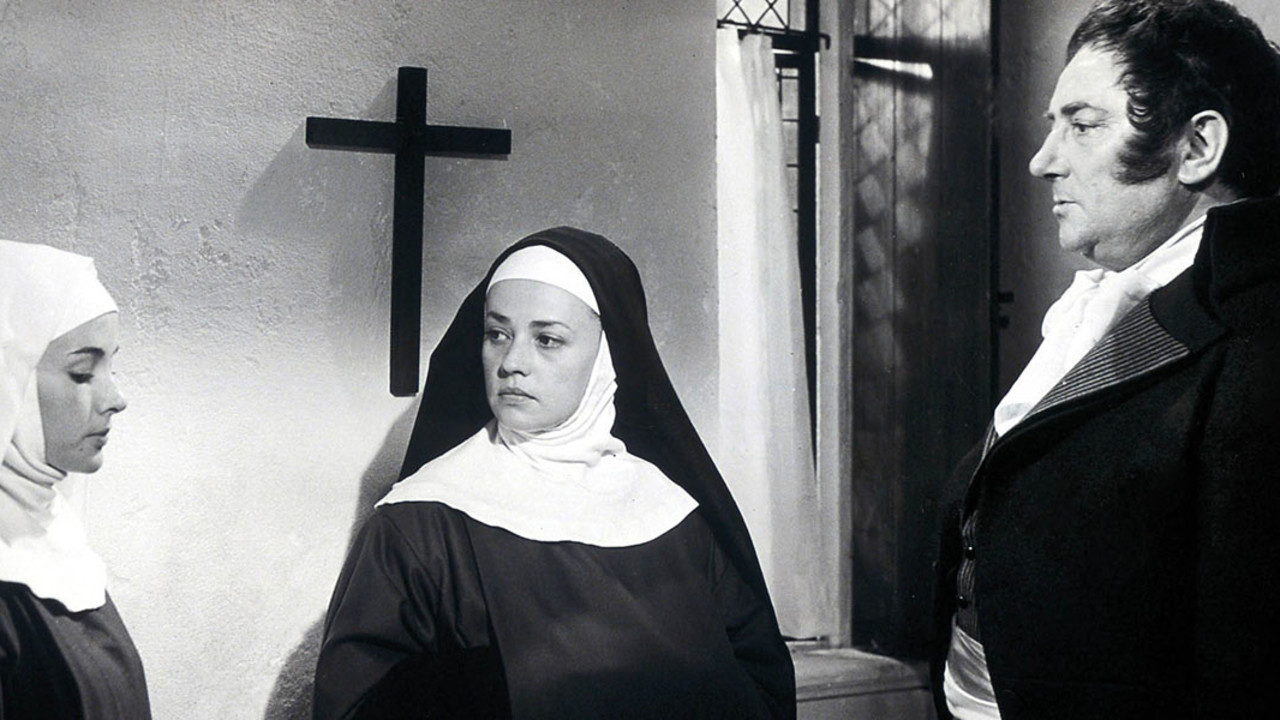 Dialogue of the Carmelites

Moreau had her sole screen role as a nun in this version of a famous tale (also the basis of the Poulenc opera of the same name), and she made the most of it. Moreau and Alida Valli bring both gravity and sensuality to their roles as two young Carmelite novices who take the veil on the eve of the French Revolution, and soon find their convent swept up in the political upheavals that will lead to their demise. In addition to its own intrinsic virtues, Dialogue of the Carmelites also has great appeal for anyone interested in Robert Bresson: the film was written and directed by the Dominican priest who wrote the director's Les Anges du péché; was photographed in glistening black-and-white Dyaliscope by Philippe Agostini, who shot Bresson's first two features; was based on a play by Georges Bernanos, from whose novels Bresson derived two of his greatest films (Diary of a Country Priest and Mouchette); and features Claude Laydu, who played Bresson's country priest, in a small role.