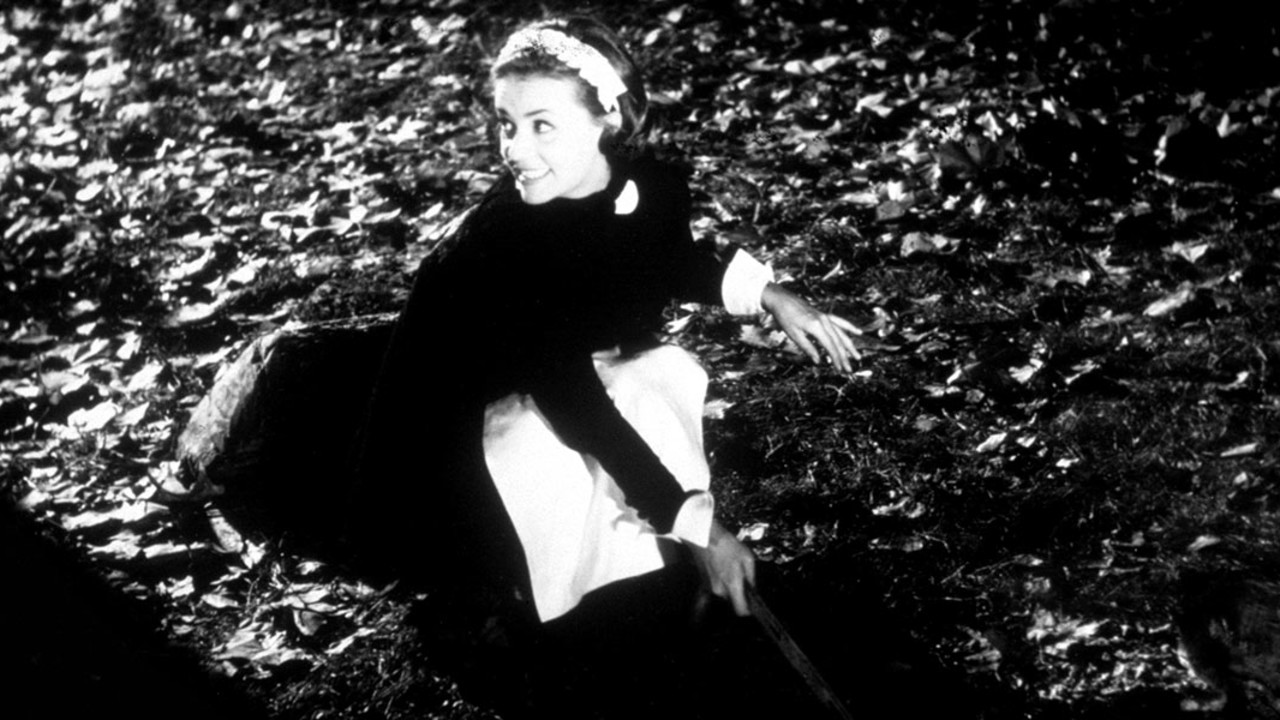 Diary of a Chambermaid

The Scope frame can hardly contain the exquisite perversity of Jeanne Moreau in Luis Buñuel's acidulous version of the Octave Mirbeau novel, which had previously been filmed by Jean Renoir. Moreau is sleek and gloriously corrupt as Celestine, the "innocent" young chambermaid who arrives from Paris to take a position at a Normandy estate owned by the sexually frustrated M. Monteil (Michel Piccoli), and soon manipulates the eccentricities and perversions of her masters to become the mistress of the manor. (The boot-fetish sequence is a classic, while the scene with the snails is one of Buñuel's most memorably repellent.) The setting is the mid-1930s, and, like Renoir before him, Buñuel turns this chronicle of violence and decadence in an isolated château into a metaphor for the impending cataclysm that would devastate Europe. "A beautiful film, impeccably photographed, impeccably acted, impeccably directed" (Tom Milne).