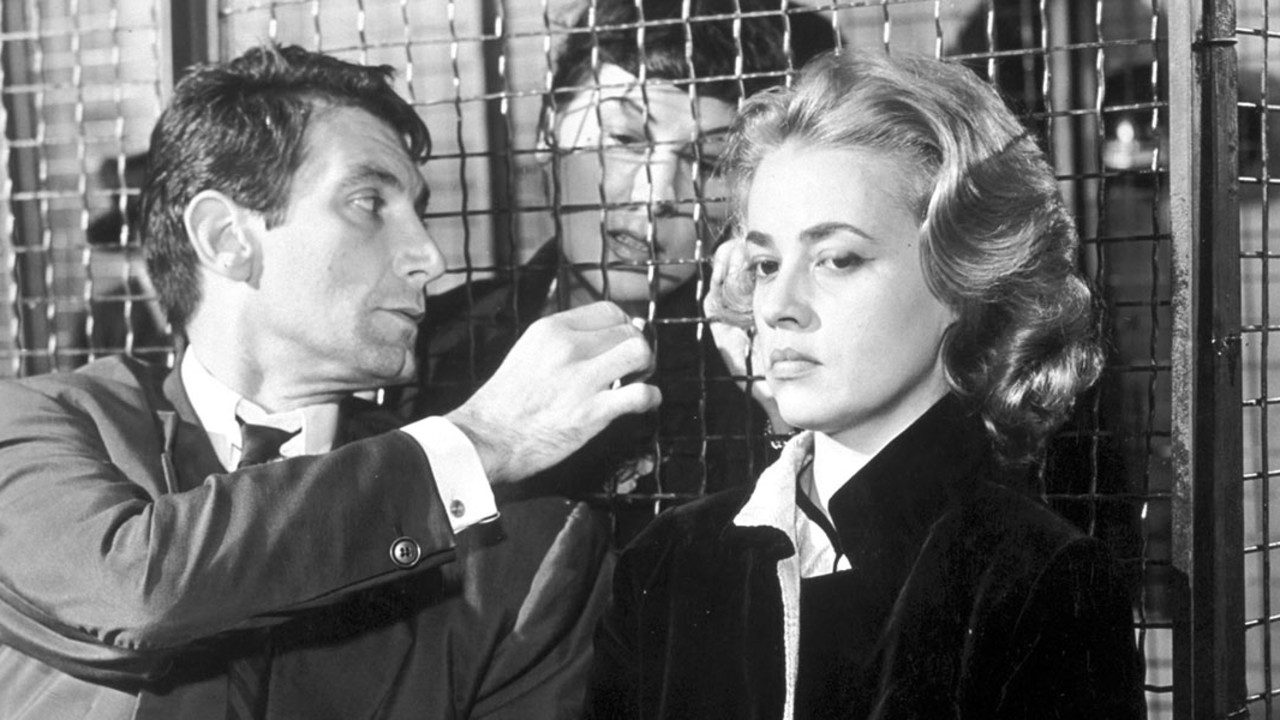 Elevator to the Gallows

A superb digital restoration of Louis Malle's brilliant debut film, an ultra-stylish policier set to a moody jazz score by Miles Davis and photographed with glistening elegance by Henri Decäe (Jean-Pierre Melville's favourite cinematographer). Jeanne Moreau, impossibly glamorous and sullen, is steel will encased in a black silk sheath as a woman intent upon engineering the perfect murder to escape her stifling marriage. (Her slow walk through Paris streets looks like a test run for a similar sequence in Antonioni's La Notte.) Intended as an homage to Robert Bresson and regarded by many critics as the first film of the French New Wave, Elevator to the Gallows is "a terrific thriller! Moreau is radiant!" (Terrence Rafferty, The New York Times).