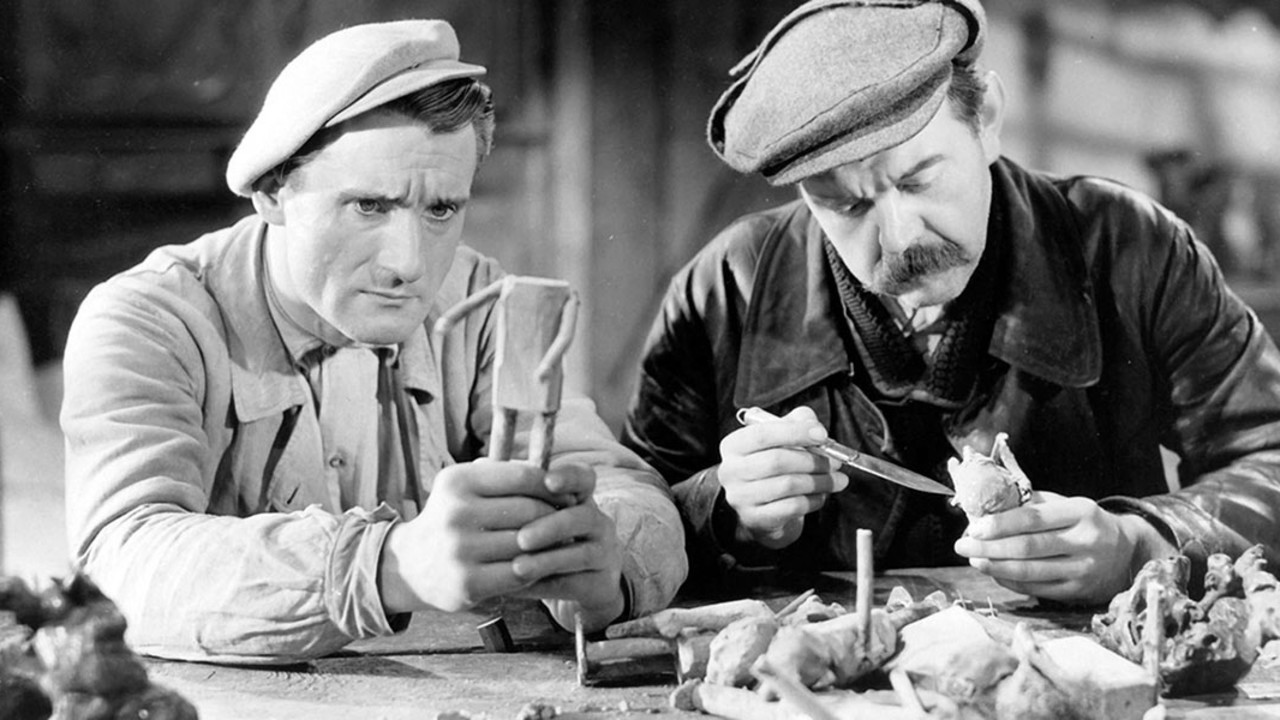 According to critic Bernard Eisenschitz, "Becker gave French cinema its greatest film about rural France" with this acidulous portrait of country life during the Occupation, a worthy companion piece to Clouzot's Le Corbeau. The Goupis of the title are a miserable provincial clan whose hands do indeed turn out to be very rouge, and not just from the country chill: seething with madness and greed, they greet their relative, a meek Parisian clerk returning to the land, with cruel jokes, treachery, and a double murder. As with Le Corbeau, Goupi has been branded as both pro- and anti-Vichy: the cast and crew were largely leftist, but also included the notorious collaborationist Robert Le Vigan, whom Becker defended in the postwar purges. Bitterly funny, Becker's second feature is "a classic example of film noir, French style, and subtly but surely flings the corruption and the fear of the Occupation back in the faces of French viewers" (Richard Brody, The New Yorker).