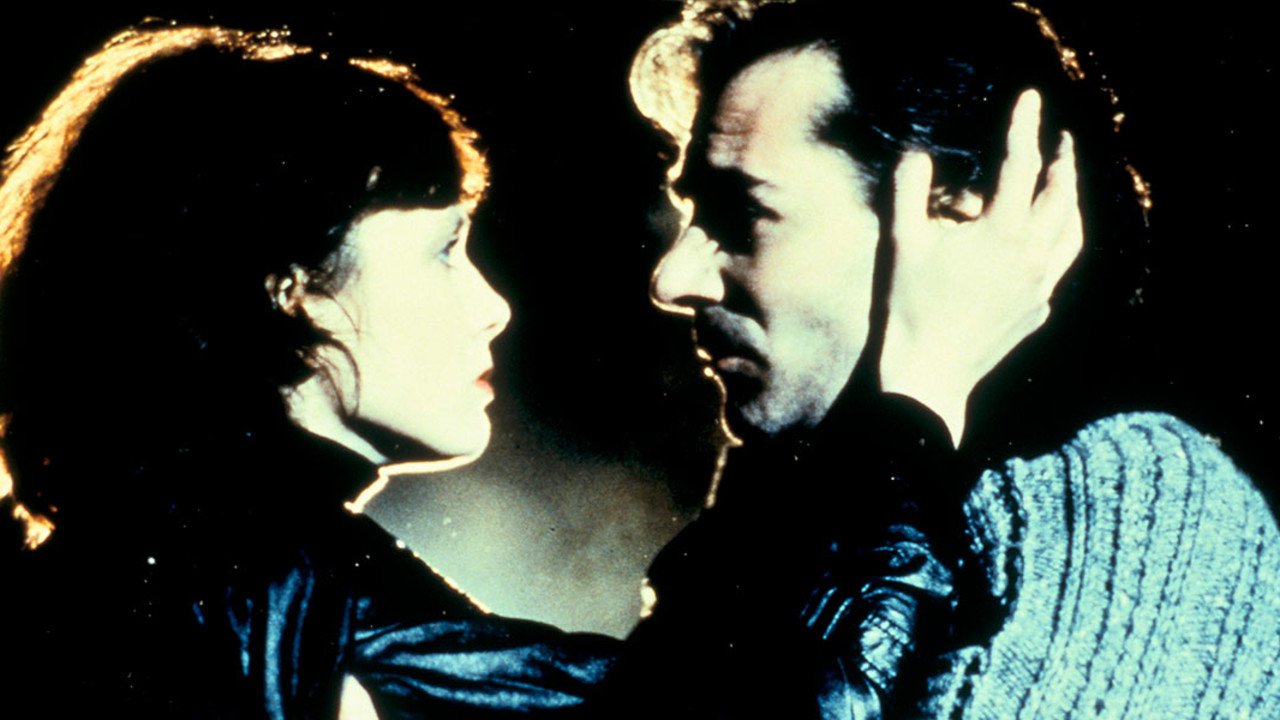 Resnais' most personal and accessible film, L'Amour à mort has long been impossible to see in North America, which makes this recent digital restoration imperative viewing. Working with a favourite quartet of actors — Sabine Azéma, Fanny Ardant, Pierre Arditi, and André Dussollier — Resnais and scenarist Jean Gruault crafted this haunting story about an archaeologist (Arditi) whose brush with death spawns an obsession that draws him back to the void he has just escaped, despite the advice and entreaties of his lover (Azéma) and best friends, clerics who are married to each other (Ardant and Dussollier). In its austere settings, Protestant theological concerns, and portrait of spiritual anguish, L'Amour à mort recalls the work of such directors as Bergman and Dreyer (not to mention François Truffaut's similarly death-haunted The Green Room, which was also scripted by Gruault). "As sheer drama, L'Amour à mort is both moving and magnificent" (Philip Strick, Films and Filming); "a major work of contemporary European cinema" (Variety).