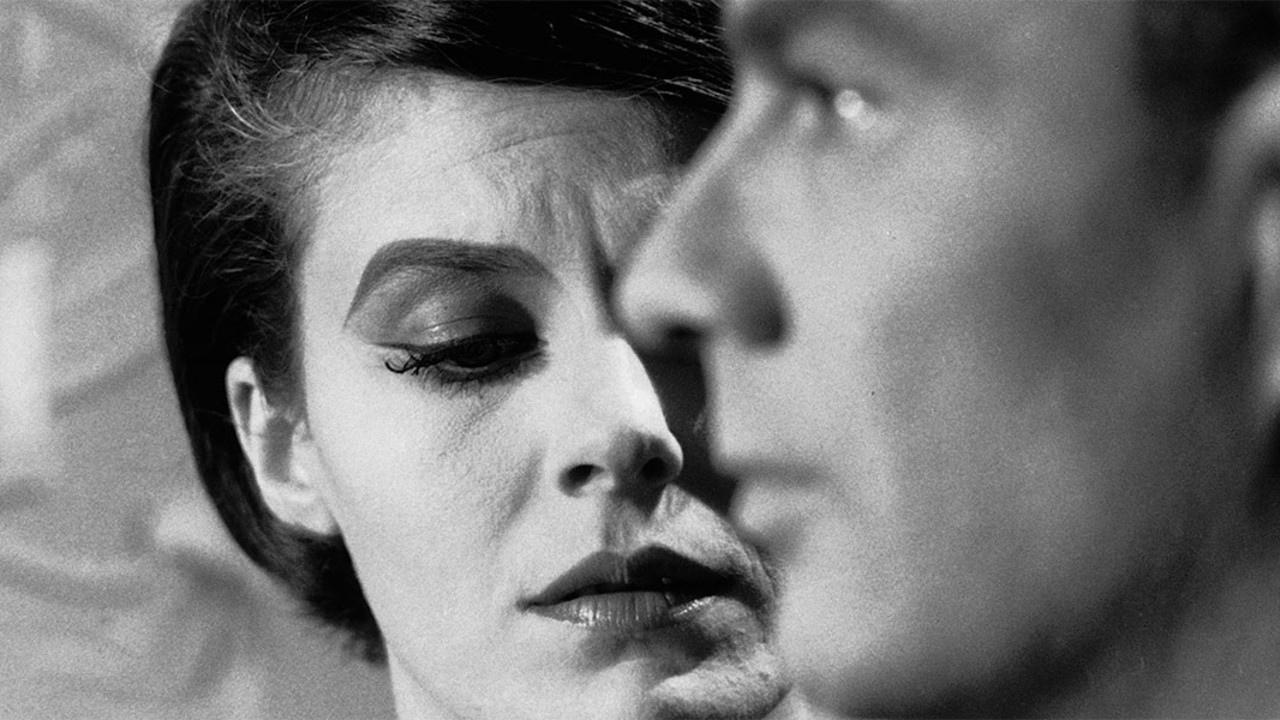 A landmark of cinematic modernism, legendary for Resnais and screenwriter Alain Robbe-Grillet's ingenious play with time and memory, Last Year at Marienbad centres on a mystery: did X (Giorgio Albertazzi) really meet A (Delphine Seyrig) last year at Marienbad, or is he merely trying to seduce A away from her sinister husband M (Sascha Pitoeff) with a false story — and is M really A's husband anyway? Seyrig, impossibly chic in her Chanel and sleek chignon, became an instant icon as A, while the formal gardens, baroque balustrades, and rococo hallways of the château where this inscrutable love triangle plays out constitute one of cinema's most instantly recognizable landscapes. Scored with eerie organ music and shot in elegant widescreen black and white by the great cinematographer Sacha Vierny, the enduringly enigmatic and endlessly influential Marienbad cannot be seen too many times. "[Marienbad] showed me [that] we can explain ideas in images rather than text, we can eschew the notion of 19th-century narrative. Every film I make … is my attempt to remake it" (Peter Greenaway).