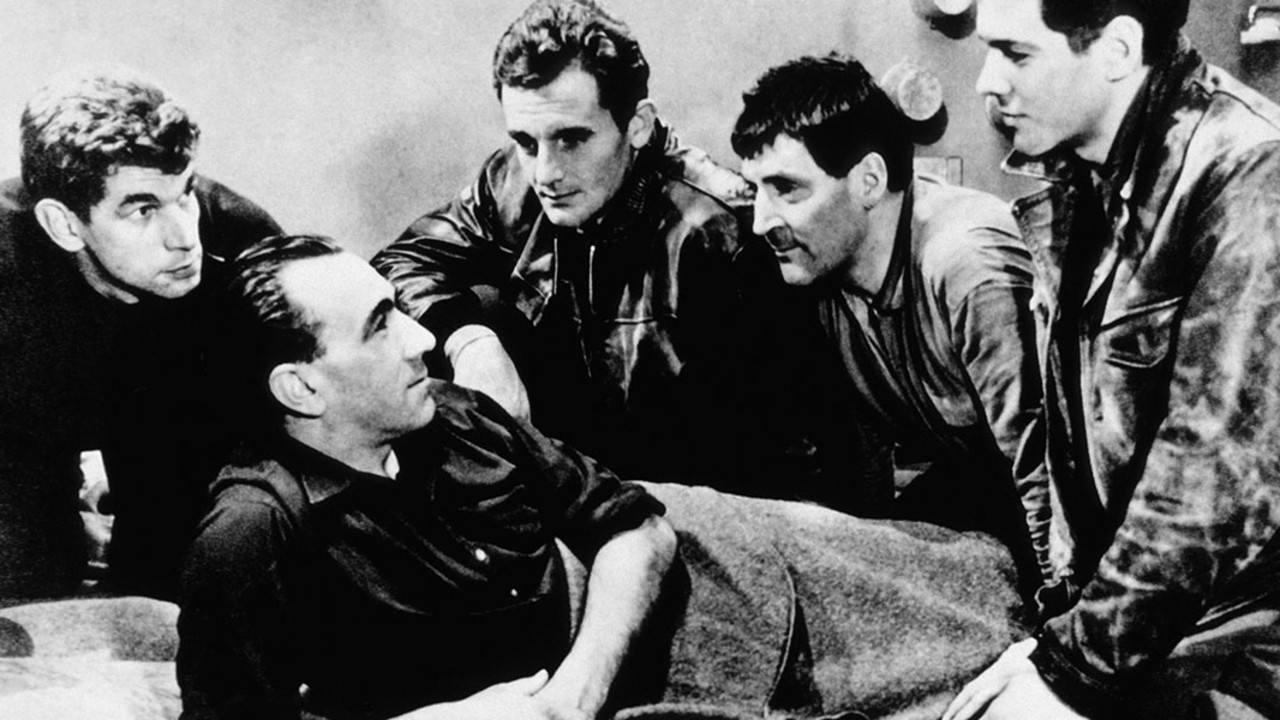 None other than Jean-Pierre Melville asked of this, Becker's final film and the ultimate prison-break movie, "How many pages would be necessary to catalogue all the marvels of this masterpiece, of this film which I consider — and I choose my words carefully — as the greatest French film ever made?" Basing his script on the testimonies of three inmates who were involved in a celebrated prison break in 1947, Becker fashioned this spare, intense, and immensely suspenseful nail-biter. Marc Michel (memorable as the vaguely sinister jeweller in Jacques Demy's The Umbrellas of Cherbourg), the only professional actor in the cast, plays a convict who joins his new cellmates in a plan to tunnel out of jail and escape through the Paris sewers, but soon comes under suspicion of being an informer. Reminiscent of Robert Bresson's A Man Escaped, Le Trou frays the nerves at every turn, right up to its shock ending. "Becker's greatest triumph" (Bilge Ebiri, The Village Voice).