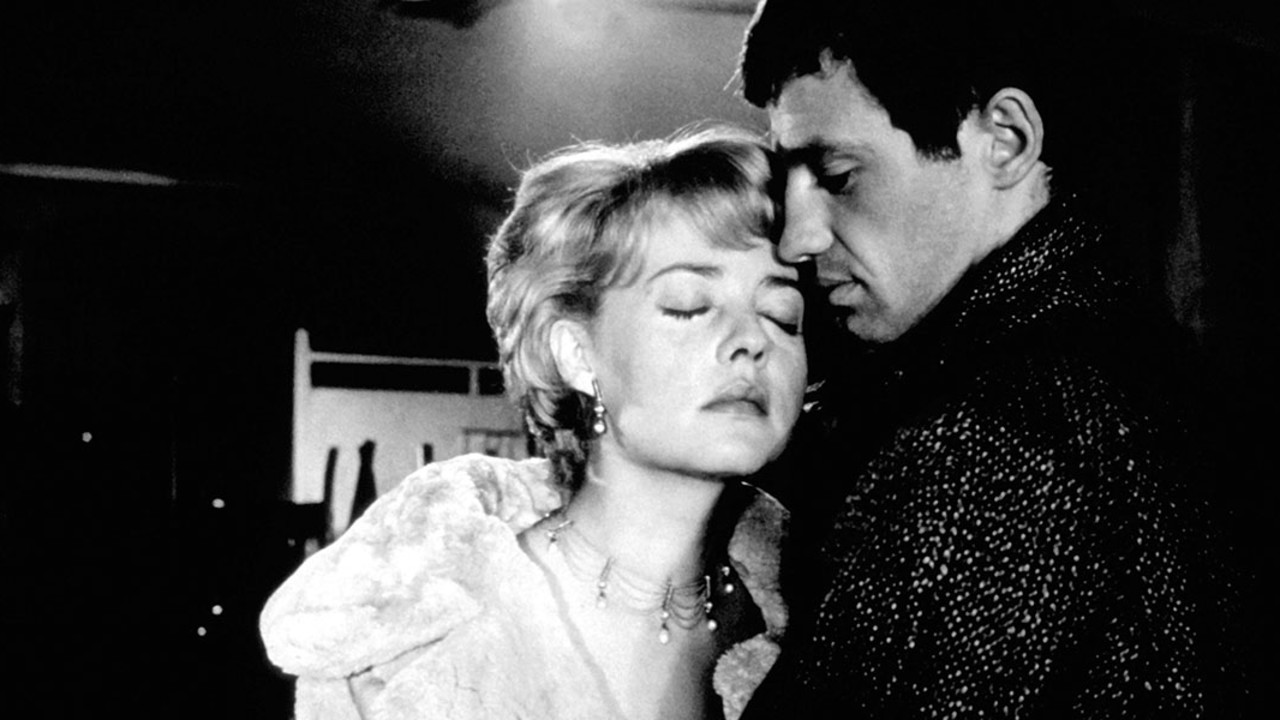 Not to be missed, especially in this Scope print imported from France: featuring the dream pairing of Jeanne Moreau and Jean-Paul Belmondo, this classic of modernist cinema (which has been unscreened in Toronto for two decades) is based on Marguerite Duras' novel of the same name, with a script co-written by the author and director Peter Brook. Moreau won the Best Actress Award at Cannes for her performance as the bored wife of an industrialist who witnesses a man murder his girlfriend. Returning again and again to the scene of the crime passionnel, she meets another witness (Belmondo), one of her husband's labourers, who shares her morbid fascination and to whom she reveals the details of her unhappy existence and sexual longing. "Moreau won a prize at Cannes for her performance, and as one watches the oddly somnambulatory drift of her visits to a quayside bistro, playing out an obsessed repetition of the murder she witnessed, one wants to load her with trophies" (Penelope Gilliatt, The New Yorker).