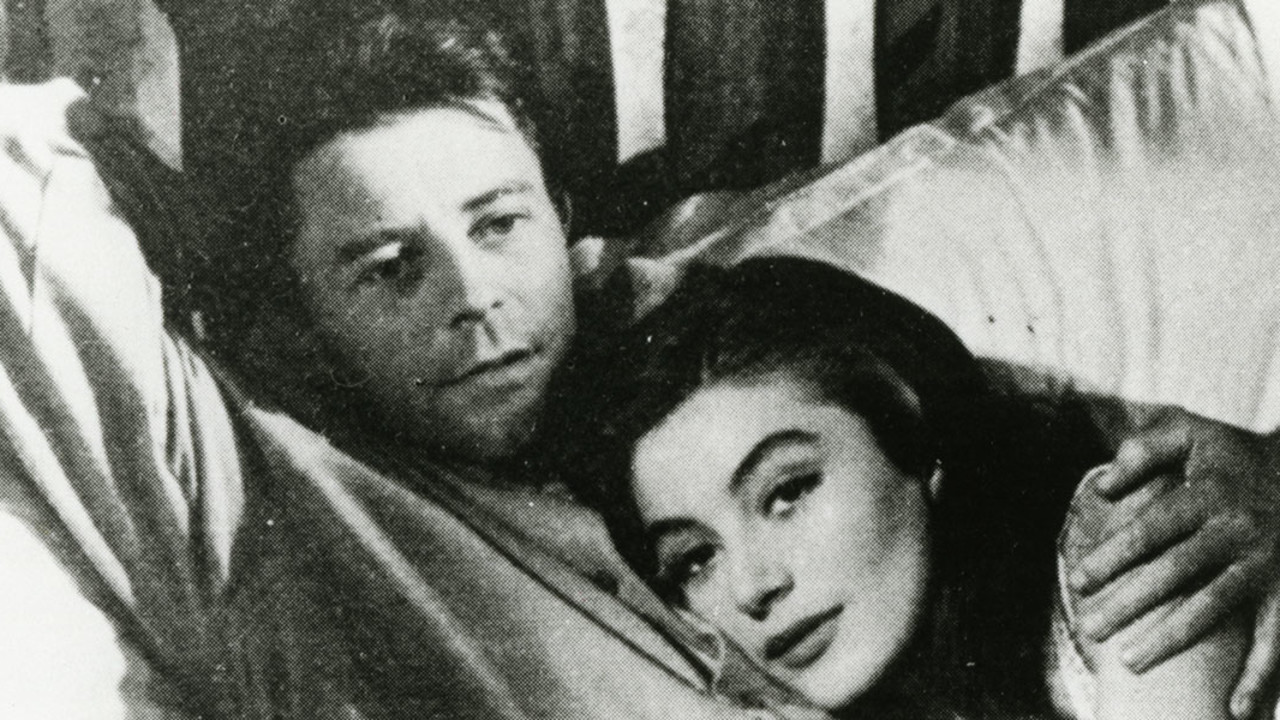 "A delight to watch ... A quiet masterpiece which ultimately soars to sublimity" (Andrew Sarris). Max Ophüls was originally slated to direct this biopic of Italian-born artist Amedeo Modigliani, and chose Becker to replace him on the project when he realized he was dying; Becker then rewrote the script to reflect his own concerns, creating a film that is considerably more restrained than the version one could imagine from the extravagant Ophüls. The film chronicles the last days of the alcoholic, tubercular Modigliani (Gérard Philipe, in his final performance), and charts his relationships with three women: a masochistic British journalist (Lilli Palmer), a kindly bistro owner (Lea Padovani), and a young innocent (Anouk Aimée) who models for some of his most famous paintings. Philipe plays the doomed artist with brooding intensity, and is matched by the trio of actors who play his paramours. "I would give the whole of the postwar French cinema for that one shot, badly acted, badly composed, but sublime, in which Modigliani asks five francs for his drawings on the terrace of the Coupole" (Jean-Luc Godard).