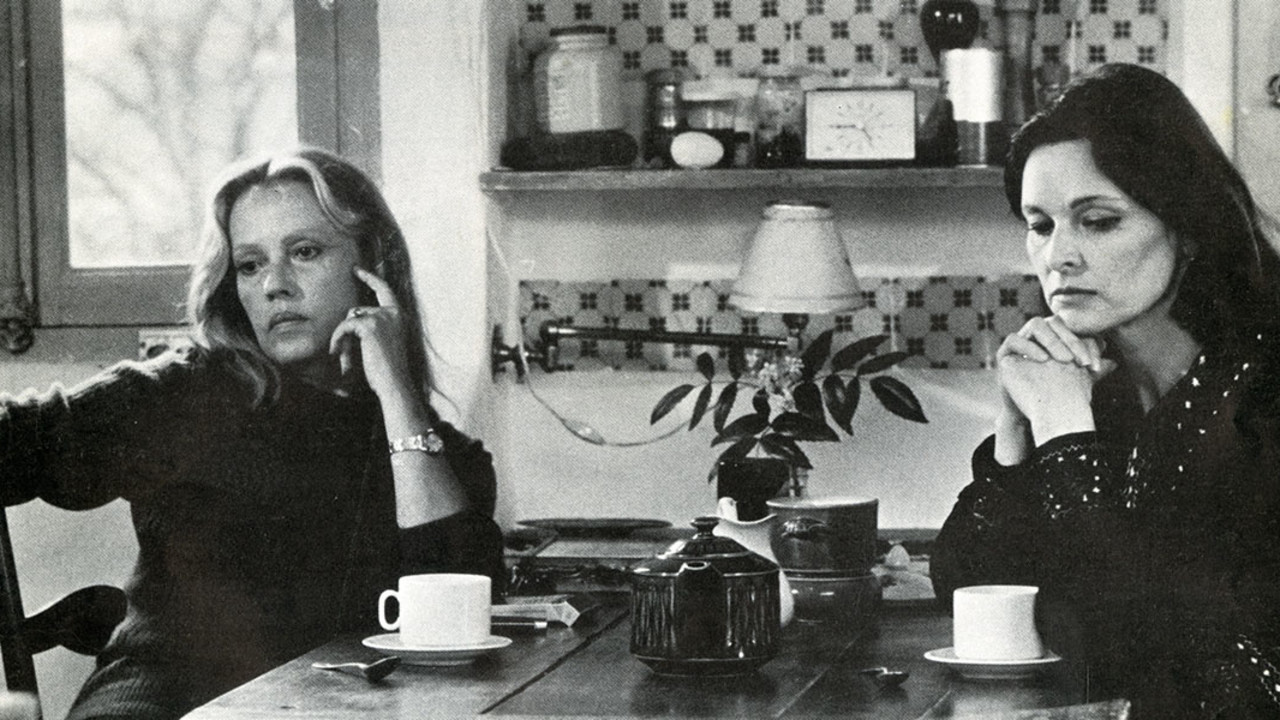 In his memorial essay on Moreau, Graham Fuller correctly chose this buried treasure as one of the films that made her "immortelle." Marguerite Duras' engrossing, minimalist drama stars Moreau and Lucia Bosè (of Antonioni's Story of a Love Affair) as two women who share a house in Paris. They eat, go for a walk, sit in silence. They hear a radio report about two teenagers who murdered a child for no reason. Unnerving incidents — children practising piano scales, a Portuguese woman being evicted from her lodgings — escalate the sense of foreboding in their becalmed household. Then a travelling salesman (Gérard Depardieu) appears (befuddled, a trifle sinister), determined to sell them a washing machine they don't need. Duras' minimalism veers from the eerily ominous to something like parched comedy, as when Moreau assures someone who has rung their house with a wrong number, "There is no telephone here, madame." (Moreau would go on to play Duras herself in the biographical film Cet amour-là.)