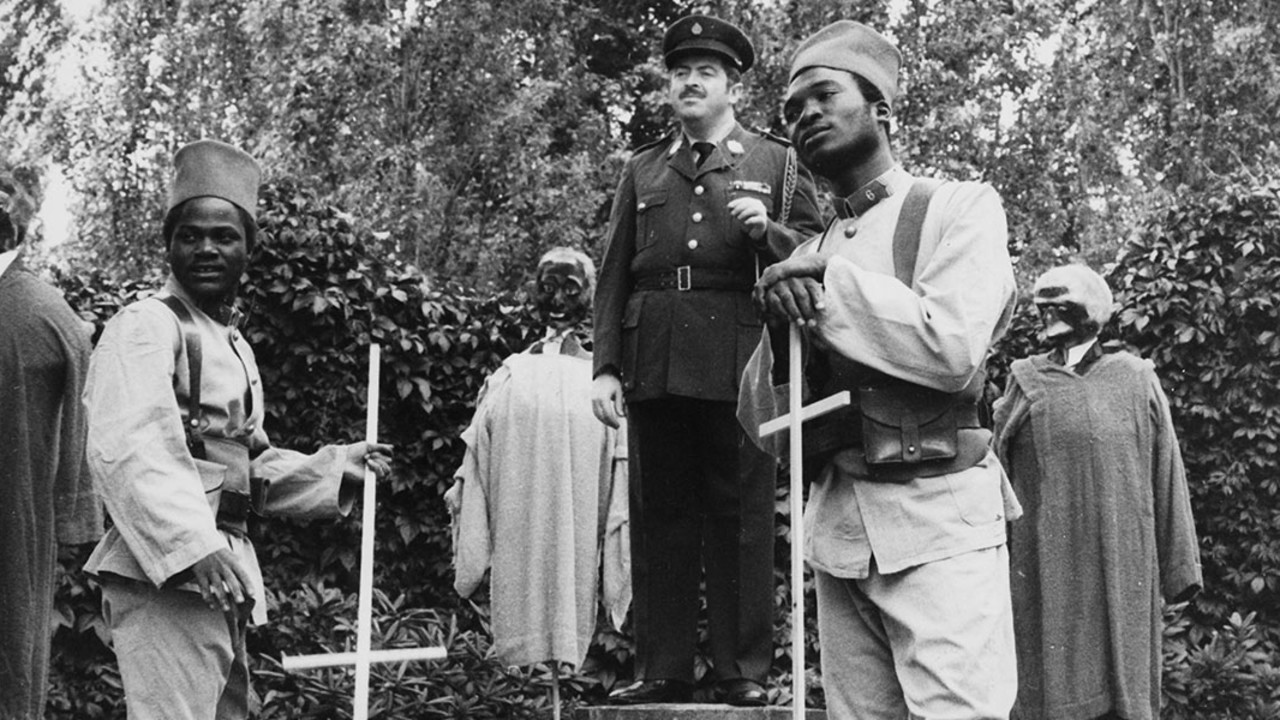 This screening will include an introduction by programmer Lydia Ogwang.

Med Hondo's first feature and a masterpiece of modernist cinema, Soleil O won the Golden Leopard at the Locarno Film Festival and instantly established Hondo as one of the giants of African and world cinema. A loosely constructed narrative that chronicles the travails of a West African–born accountant who arrives in Paris to pursue his dreams, the film meticulously documents the challenges he encounters, including racial, housing, and employment discrimination, as well as sexual objectification. With caustic humour and vibrant imagination, Hondo goes beyond the consequences of systemic inequalities by exploring their causes, laying bare not only the destructive legacies of colonialism but also the ravages of contemporary capitalism and the implications of neocolonialism. Furthermore, Hondo's dazzling use of digression, symbolism, cinema verité, and Eisensteinian montage announced the arrival of a maverick filmmaker interrogating the very nature of his medium. "Rarely has a first film felt so powerful, so effervescent and so rich as testimony" (Bernard Cohn, Positif).