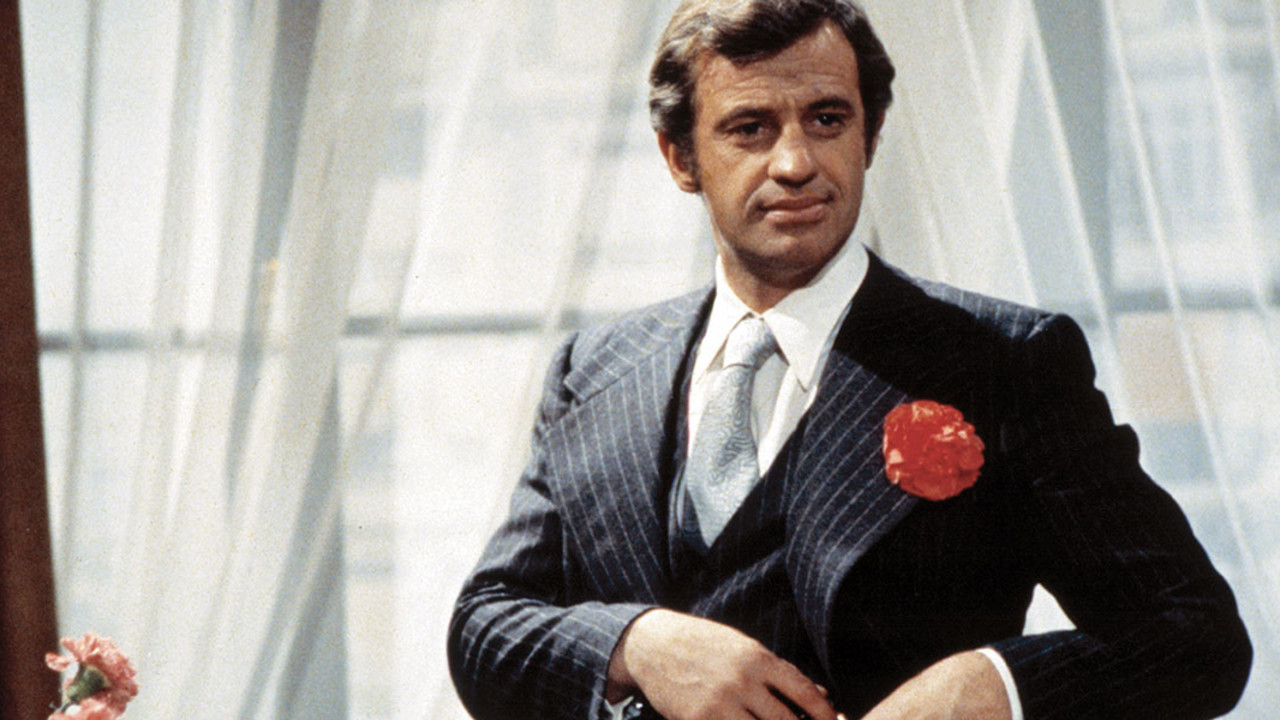 The most visually sumptuous of Resnais' films (and his biggest box-office hit), Stavisky "shares only its brilliance with [Resnais'] other work.... We'd hardly anticipate this elegant, sparkling period piece from the director of Hiroshima mon amour" (Roger Ebert). Set in the seaside resort of Biarritz in 1933, Stavisky tells the true story of the eponymous embezzler (Jean-Paul Belmondo) who bribed his way into the centre of French political power and brought the government to the verge of collapse and the country to the brink of civil war. Aside from a cast featuring three of French cinema's best actors — Belmondo, Charles Boyer (having a high old time as an impoverished Spanish nobleman who hopes that the suave swindler might help him bring down his country's left-wing government), and a young Gérard Depardieu, in his first of three films for Resnais — Stavisky boasts a Stephen Sondheim score, lavish white-on-white Art Deco sets and objets d'art, a silver Hispano-Suiza, and an opulence of period costumes and glittering bijoux. "Resnais' greatest artistic success.... Entertaining, colorful, nostalgic, romantically evocative, witty and droll" (James Monaco).