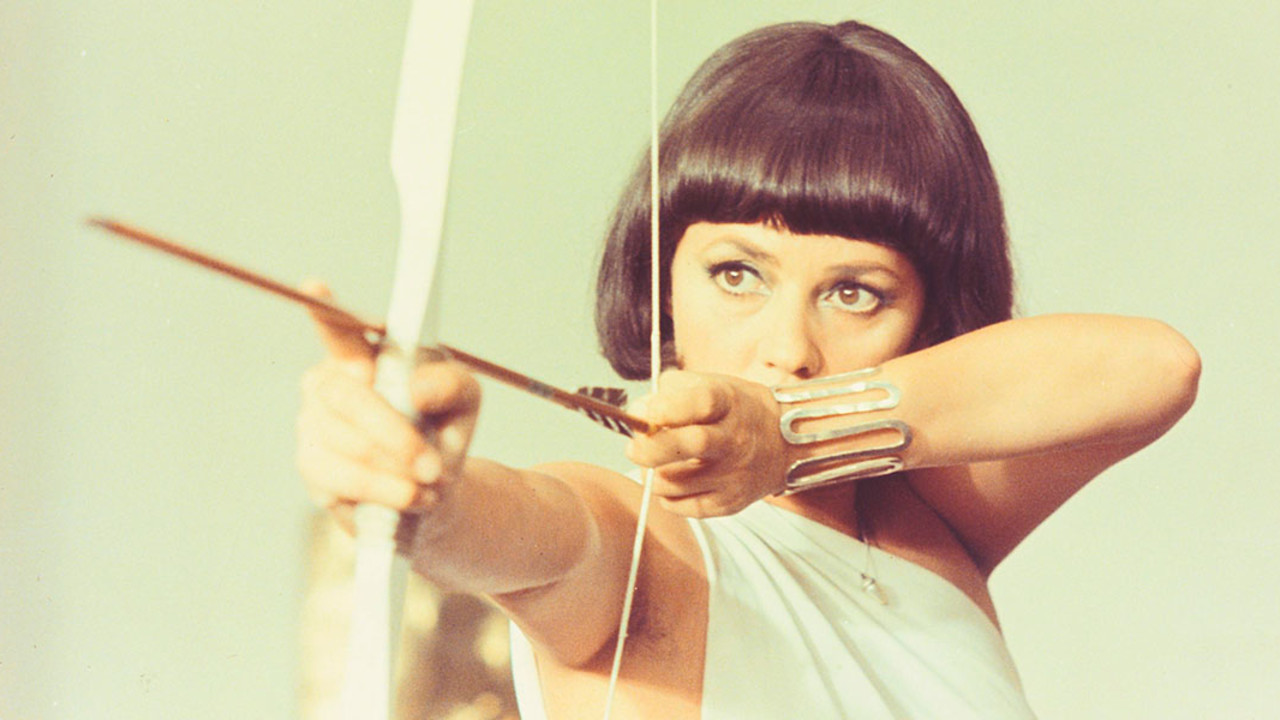 Due to unforeseen circumstances, the screening of The Bride Wore Black on Saturday, August 31 has been cancelled. We apologize for any inconvenience.

Adapting a Cornell Woolrich thriller, François Truffaut pays elaborate homage to Hitchcock but balances the master's macabre wit, suspense, and stylistic flourishes with the moral ambiguity and humanism of his other hero, Renoir. Playing another fatal beauty for Truffaut after her Catherine in Jules et Jim, Jeanne Moreau is coolly implacable as a vengeful woman whose groom was shot dead as they exited the church on their wedding day, and who methodically undertakes to bump off each of the five men responsible for her husband's death. Some of France's finest character actors (including Michael Lonsdale, Jean-Claude Brialy, and Charles Denner) lend classy support as Moreau's victims: "Every one of them is a gem of characterization, lines witty and right, acting subtle and thought out, the décor of their lives and even the manner of their deaths inventive and expressive of personality" (The New York Times).