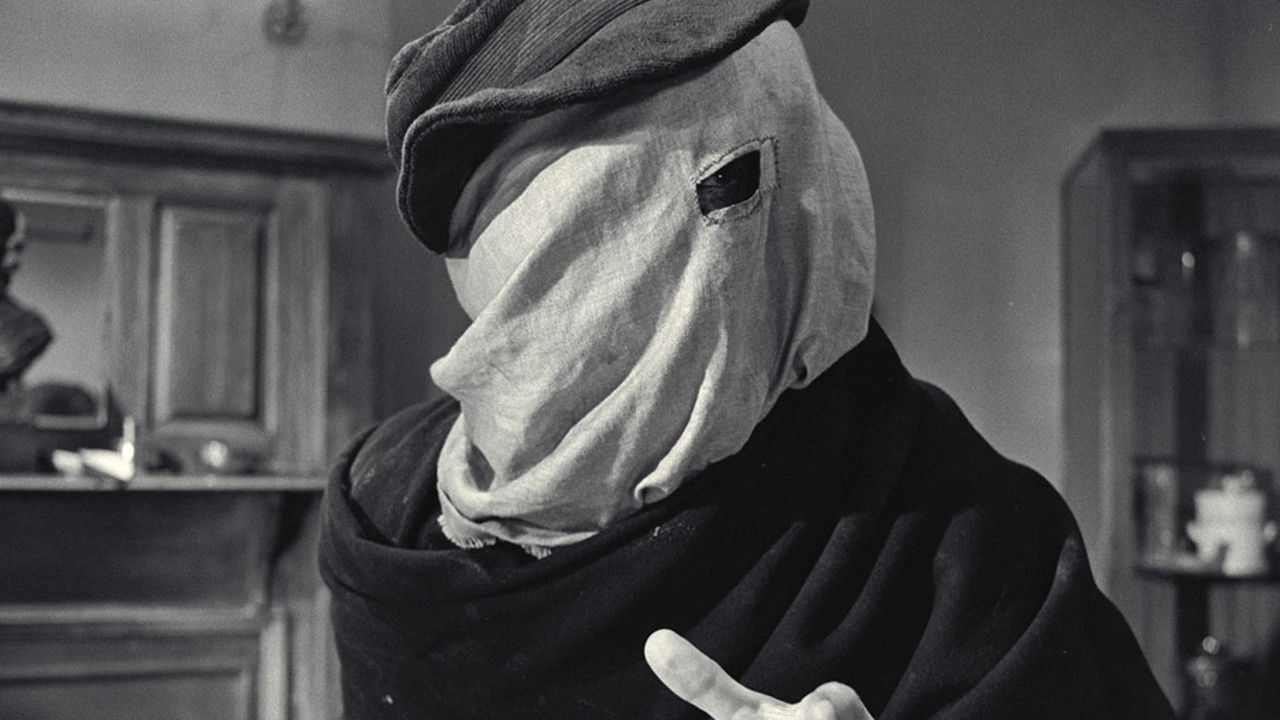 After seeing Eraserhead, Mel Brooks hired Lynch to direct this tender, humanistic portrait of John Merrick, the 19th-century Londoner whose extreme physical deformities attracted the interest of the medical establishment and ushered him into the halls of Victorian high society. As the film opens, Merrick (compellingly played by an unrecognizable John Hurt) is an attraction in a carnival freak show, from which he is rescued by Dr. Frederick Treves (Anthony Hopkins) and taken to a hospital for treatment and study. Treves soon discovers Merrick's great sensitivity and emotional intelligence, however realizes that his efforts to bring his patient into the "normal" world have once again reduced him to an object of curiosity — this time for wealthy society types. Gorgeously shot in black and white by Freddie Francis, featuring a cast that also includes Anne Bancroft, John Gielgud, and Wendy Hiller, and recipient of eight Oscar nominations, The Elephant Man saw Lynch adapting his unique vision to mainstream material with remarkable success. "A vision that haunts not just the moral sense but also stirs the most obscure and primal forebodings, fears, and sympathies" (Richard Brody, The New Yorker).