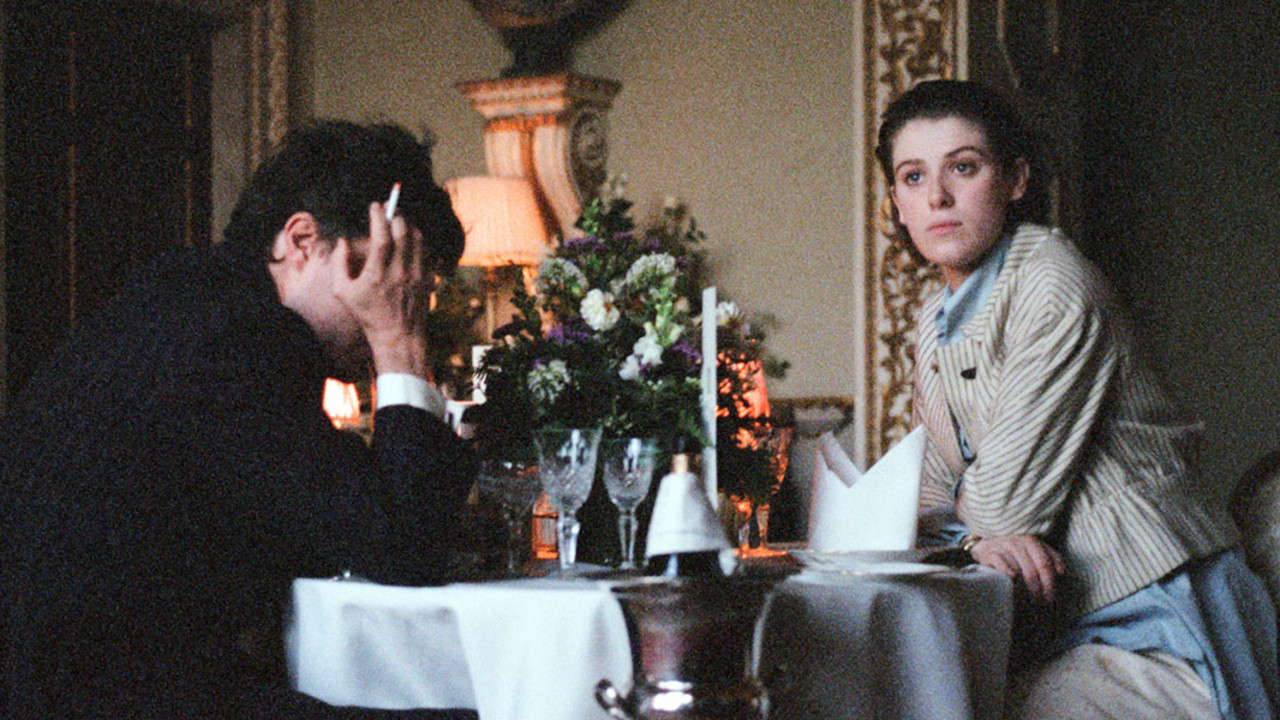 In the acclaimed new drama from Joanna Hogg — screening alongside a series on the British director — a young film student in early-1980s England (Honor Swinton Byrne) becomes romantically involved with a complicated and untrustworthy man.